CBMW, A Coalition for Biblical Sexuality, released their Nashville Statement today, and it is exactly as anti-LGBTQ+ as you might expect.  I’m not sure why they felt the need to articulate in a formal statement what they have been saying for years: that LGBTQ+ people are outside the fold, so to speak.  According to Article 7 anyone who adopts a “homosexual or trangender self-conception is [in]consistent with God’s holy purposes in creation and redemption.”  All of the signers have put it on record now if they hadn’t before.

But I was surprised (though maybe I shouldn’t be) by Article 10:

WE AFFIRM that it is sinful to approve of homosexual immorality or transgenderism and that such approval constitutes an essential departure from Christian faithfulness and witness.

WE DENY that the approval of homosexual immorality or transgenderism is a matter of moral indifference about which otherwise faithful Christians should agree to disagree.

Apparently I am also outside of the fold for affirming LGBTQ+ relationships.  I haven’t identified as an evangelical for more than a decade, but I considered myself as still part of the Christian faith.  I’ve found a home in the Episcopal church, a much different tradition than I was taught.  But the signers say that we can’t merely agree to disagree on this issue.  In fact, my approval of LGBTQ+ individuals “constitutes an essential departure from Christian faithfulness and witness.”  To them, I am out.

The list of signers consists of many familiar names.  These are the leaders I have been told to follow, and read, and listen to for years from my evangelical friends and family.  They include John Piper, D.A. Carson, Wayne Grudem, John MacArthur, Russell Moore, R. Albert Mohler Jr., Francis Chan, R.C. Sproul, J.I. Packer, James Dobson, Alistair Begg, Randy Alcorn, Karen Swallow Prior, and many other big names in the evangelical world.  It makes me wonder if my friends and family agree with the signers of this statement and think I have departed Christian faithfulness.  It makes me sad to think so.

It already makes me sad that many evangelicals consider Julie Rodgers or Matthew Vines or my friend David and countless others as outside the fold.  Now I realize that they may see me that way, too.

The more I think about it, though, and I can see that it isn’t about me.  It’s a re-affirmation of the same anti-LGBTQ+ stance they have consistently held, and those are the individuals hurt by this statement.  And even Article 10 isn’t really about me.  It’s an attempt to keep the evangelical flock in line.

This doubling down on a culture war issue is likely to backfire.  The CBMW met last Friday, the same day President Trump was pardoning a racist sheriff in Arizona who tortured prisoners and a hurricane was starting to flood the 4th largest city in America.  This focus on who is in and who is out of the Christian community instead of living the good news to the sick, downtrodden, hungry and thirsty, and those in prison has led many to leave the church for good.

In May I read two great books on serious questions about America today that I would recommend heartily, one on what it means to be gay and Christian in America, and the other on poverty and the crisis of affordable housing in this country.  There are two reviews for comic books, too, but only one of them is worth your time. 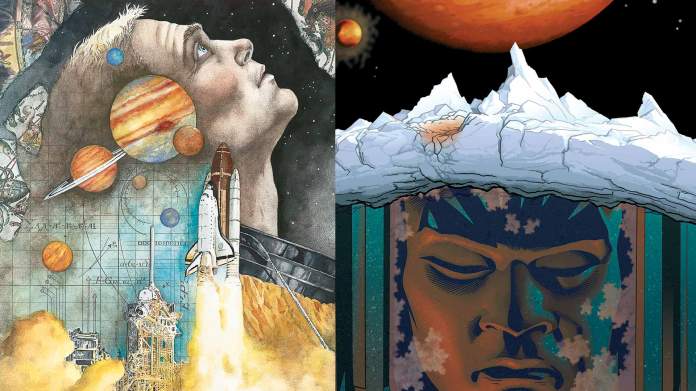 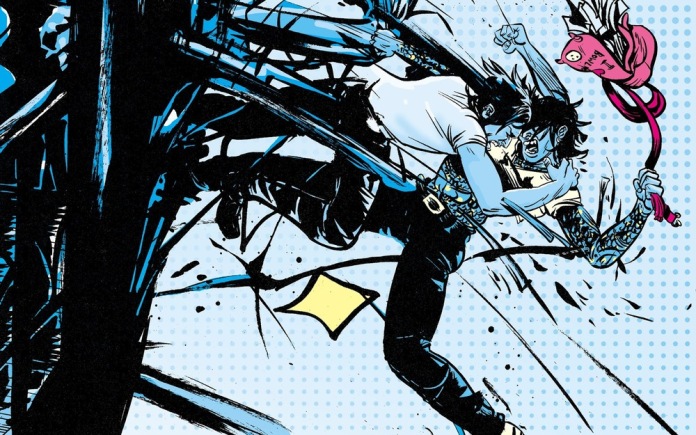 In July I read a wide variety of books.  Let’s get straight to the reviews!