This batch of book reviews round out last year’s reading.  I got behind in writing them for reasons that I can’t even recall, but it nagged at me that I hadn’t finished them.  These will probably be the last set of book reviews I do in this format.  In the future, I may do a deep dive into a particularly insightful or powerful book.  Or I may do a roundup of a few books on one topic.  I’m not entirely sure yet. But I’m not planning on doing monthly reviews anymore.  However, I think I’ll still make a list of the best books I read in a given year to recommend.  Speaking of which, I’ll put up a year in review of the best books I read in 2016 shortly. 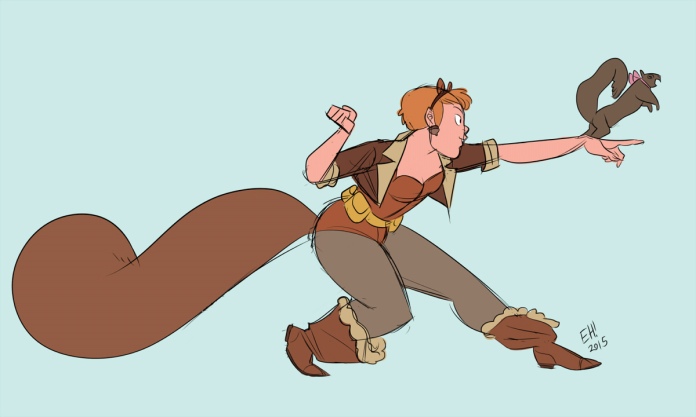 I’m trying something new with October’s batch of book reviews.  The first review is twice as long as usual so that I could go into more depth on the important history of voting rights in America.  I think I’ll try doing this again when the subject warrants it.  As for the rest, it’s more poetry, science, and faith stuff, which is pretty typical for me.  [edit: I’ve added another review at the bottom of a scary comic book I read on Halloween but didn’t have time to review until a few days later]